How Messaging Transformed Febreze into a $1 Billion Company

Before Febreze became a household name and success, it was declared a failure and almost pulled from store shelves. Learn how the right messaging transformed the product and resulted in billions of dollars in sales. 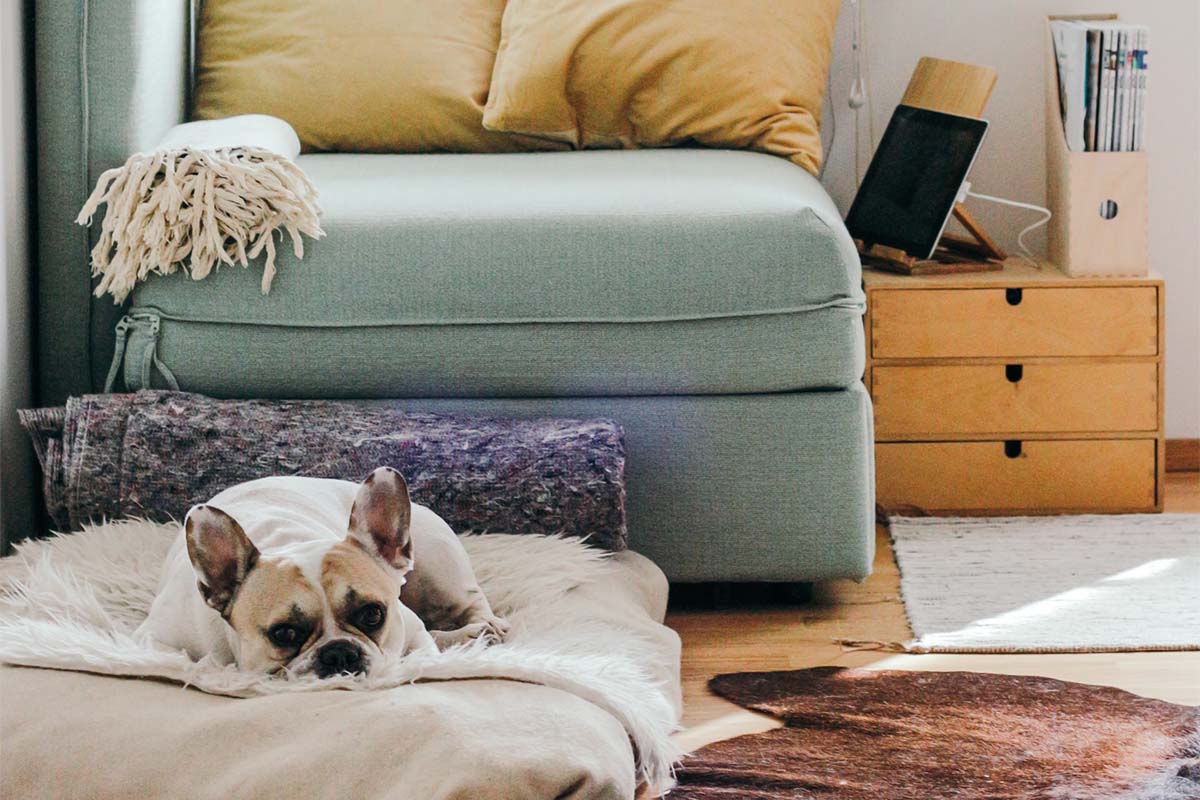 In the late 1990s, Procter & Gamble (P&G) almost pulled Febreze from the shelves, just months after its multi-million dollar launch. Febreze, a household name with a strong brand reputation today, was almost a total failure.

That's right. Febreze, currently worth $1 billion, was almost a failure.

What saved Febreze? A flip in the script.

Before we dive into the case study outlining how messaging delivered Febreze from impending doom, it's worth mentioning the importance of new product development market research.

If P&G had conducted new product development research that delivered the valuable insights mentioned above, they likely could have saved millions.

The takeaway: early, pre-launch market research is critical in determining the right messaging.

Of course, this isn't what happened with Febreze. P&G had to act quickly to keep what they knew was a promising product from failing. Let's find out what P&G did to turn a failing product into a household name.

How a Change in Messaging Saved Febreze

However, let's back up and get a bit of history to understand better what exactly happened with Febreze.

The ingredient that makes Febreze effective, as with many innovative products, was discovered by accident. A P&G scientist was working with chemicals, specifically hydroxypropyl beta-cyclodextrin (HPBCD) when he discovered that its molecules absorbed an object's scent.

The scientist sprayed foul-smelling socks, shirts reeking of cigarette smoke, and stinky fabrics. The scientist found that as soon as the mist dried, the unpleasant smells were gone.

P&G immediately recognized that this odor-neutralizing spray was a game-changer. A colorless, odorless liquid capable of absorbing and removing foul odor, not just masking it, was unlike anything else on the market. Did we mention it didn't leave stains, either?

So P&G patented the technology, named the product Febreze, and set out to get rid of smelly fabrics in every household across the country.

P&G lined the shelves with Febreze and spent millions on marketing campaigns. One of the earliest Febreze television commercials shows people using the product in their homes to remove lingering pet and cigar odors.

P&G sat back, clinked their champagne glasses, and waited for sales to take off.

Sales never took off; in fact, they were drastically lower than the market forecasted. Months passed by, and sales remained bleak.

P&G knew consumers wanted to get rid of foul-smelling odors in their homes, off their clothes, and out of their cars. So why wasn't Febreze flying off of the shelves?

A Lightbulb Goes Off

To understand why customers did not purchase Febreze or weren't likely to, the team conducted IHUTS with consumers.

In many of the IHUTS, market researchers found that people like to use Febreze as part of their cleaning process. After dusting and vacuuming, homeowners would spray their homes as a final touch.

In another IHUT, market researchers had the breakthrough P&G needed. The IHUT took place in a home with nine cats. As the researchers were sitting with the homeowner in the living room, struggling to breathe due to the overpowering cat smell, they discovered the problem. The homeowner believed her house did not smell of cats or have any foul odors.

It was then that P&G realized that people don't notice overpowering, foul smells in their own homes. They are accustomed to the smell, or "nose blind" to what visitors might get a whiff of the moment they walk in the door.

Marketing Febreze as a product that eliminates odors to a consumer base that does not believe there is an odor to begin with, is impossible.

P&G's marketing team went back to the drawing board, this time with a better understanding of what consumers want.

In 1998, P&G relaunched Febreze and positioned it as a smell-good confirmation of “clean”, used at the end of a cleaning procedure. The product flew off of the shelves this time around, with sales increasing exponentially immediately after the relaunch.

People couldn't get enough of the new nice smelling—not odorless—Febreze. Today Febreze products include laundry detergent, candles, dryer sheets, and more, all of which add up to over $1 billion in annual sales.

Regardless of what your product or service is, it's important to make sure that you're saying the right things to the right people.

Get help with your brand messaging


Your message has been received. We'll reach out soon!
Oops! Something went wrong. Are all the fields filled out properly?
What to read next 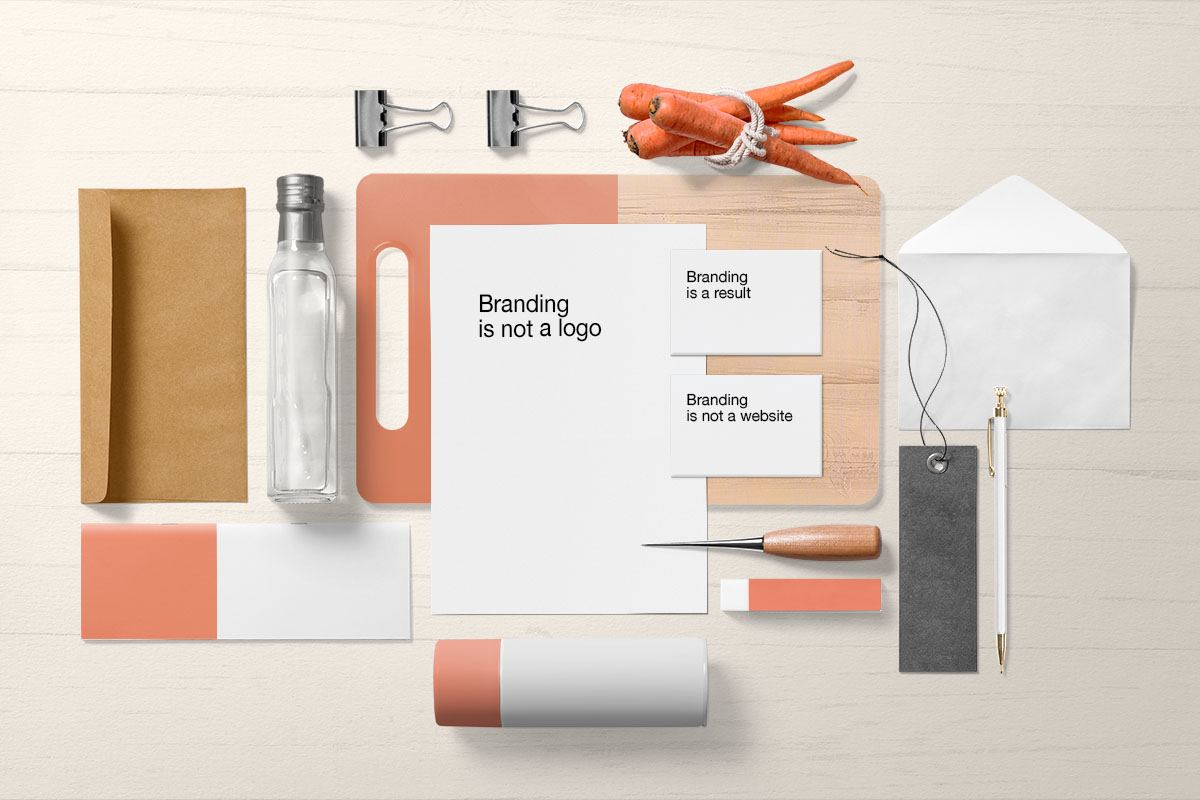 What Branding Really is and Why it's Important

Back to all insights 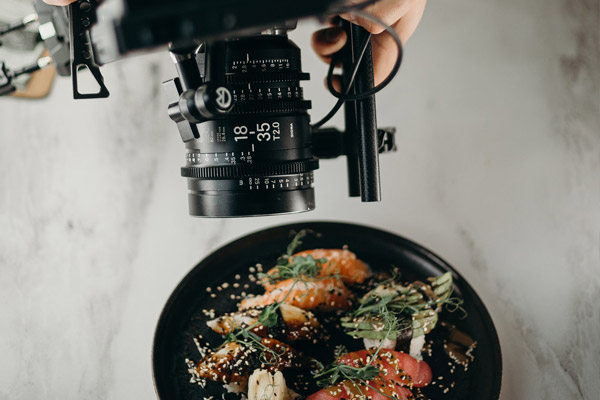 Get occasional marketing strategies and tips that you can apply to your business.

Thank you your submission has been received!
Oops! Please make sure your email was entered properly.